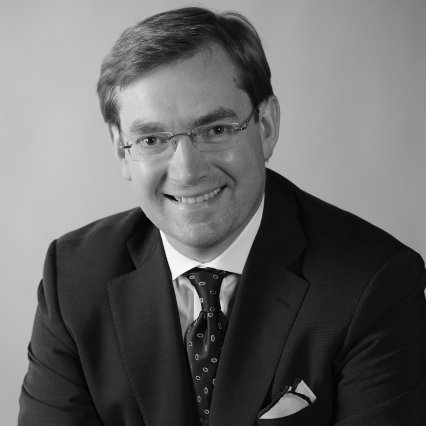 Acknowledged Russian expert in corporate governance and Board efficiency. Co-Founder of the largest community of corporate directors in Russia and a member of Committee for interpretation of Corporate Governance Code at Central Bank of Russia.

Has more than 20 years’ experience serving on Boards as an Independent Director of leading public and private companies in Russia and Europe. Has implemented more than 30 projects on integration of corporate governance models, motivation and succession planning for CEOs and senior executives. Was involved in preparation companies for international IPOs.

Started professional career in YUKOS Oil Company at the equity and securities department where he was working with investors and regulators.

1996 to 1998 worked for the Ministry of Fuel and Energy. As a Head of the department for foreign economic relations, he dealt with intergovernmental agreements and international financial institutions (World Bank, EBRD, Exim-Banks and insurance companies).

In 1998 he acted as a Founder of Association for Investors’ Rights Protection (now - Association of Professional Investors) uniting Russian and international portfolio investors with an aggregate investment of more than $15 bln. As an Executive Director, he was involved in major shareholders concerns.

In 2002, he became a Co-Founder of Russian Independent Directors Association (IDA) and was elected as a Chairman of the Supervisory Board (www.nand.ru). Today the IDA is the largest community of directors, ensuring professional education and excellence in corporate governance.

2005 – 2009: Independent Director
Baltika Brewery JSC (Carlsberg Group subsidiary in Russia)
Head of the Audit Committee. Was involved in ensuring compliance as well as in the largest M&A transaction ($2 bln) in the beer industry.

2002 – 2007: Independent Director
North-West Telecom JSC (now a part of Rostelecom)
Head of the Nomination and Remuneration Committee. In 2005 Standard & Poor’s assigned NWT the highest score for the Board’s composition and its performance.

The first Russian expert who was recognized by Yale School of Management as “2010 Rising Star of Corporate Governance” for outstanding work in, and contribution to, the field of corporate governance. 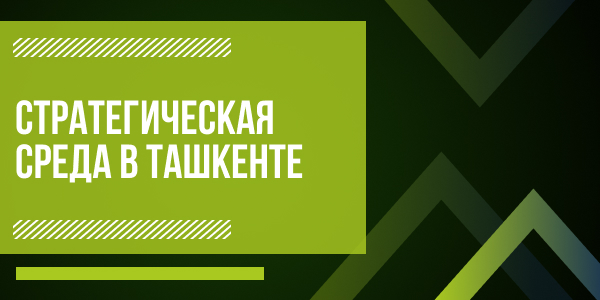 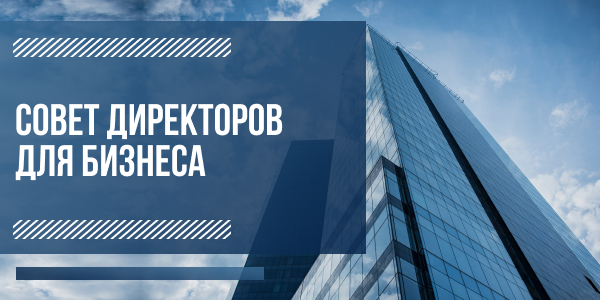 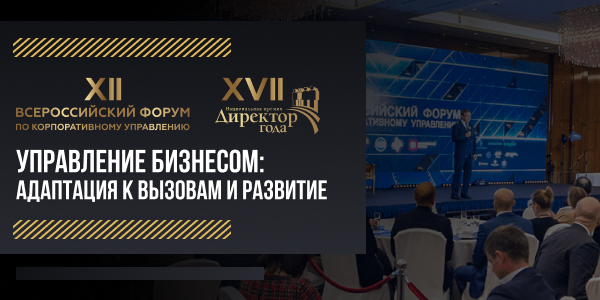